Sherry (Spanish: Jerez [xeˈɾeθ]) is a fortified wine made from white grapes that are grown near the city of Jerez de la Frontera in Andalusia, Spain. Sherry is produced in a variety of styles made primarily from the Palomino grape, ranging from light versions similar to white table wines, such as Manzanilla and Fino, to darker and heavier versions that have been allowed to oxidise as they age in barrels, such as Amontillado and Oloroso. Sweet dessert wines are also made from Pedro Ximénez or Moscatel grapes and are sometimes blended with Palomino-based sherries. Under the official name of Jerez-Xérès-Sherry, it is one of Spain's wine regions, a Denominación de Origen Protegida (DOP). The word "Sherry" is an anglicisation of Xérès (Jerez). Sherry was previously known as a sack, from the Spanish saca, meaning "extraction" from the solera. In Europe, "Sherry" has protected designation of origin status, and under Spanish law, all wine labeled as "Sherry" must legally come from the Sherry Triangle, an area in the province of Cádiz between Jerez de la Frontera, Sanlúcar de Barrameda, and El Puerto de Santa María.[3] In 1933 the Jerez denominación de origen was the first Spanish denominación to be officially recognised in this way, officially named D.O. Jerez-Xeres-Sherry, and sharing the same governing council as D.O. Manzanilla Sanlúcar de Barrameda.. (source: Wikipedia). Buy Sherry wine online at VINO&VINO shop in Yerevan and get it delivered straight to your door. 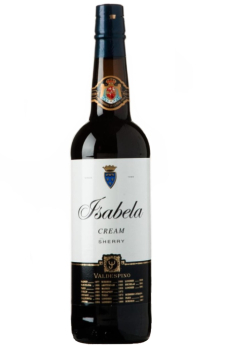 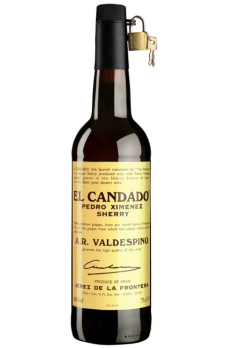 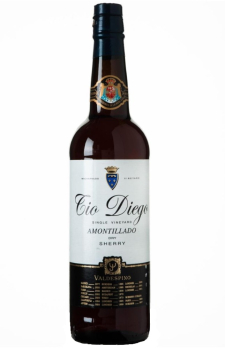 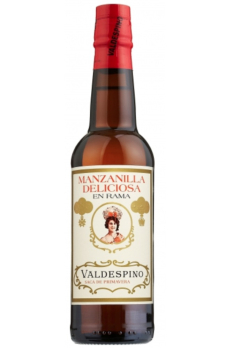 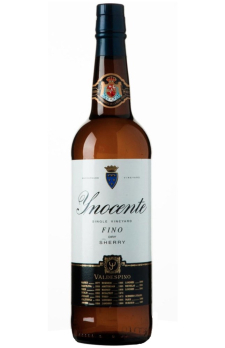