From Eleuterio Martínez Arzok to the fourth generation which currently leads the winery more than 150 years of tradition and expertise in the world of wine have passed. Bodegas Faustino, located in Oyón, Rioja Alavesa, enjoys international renown earned over more than 150 years of experience in the production and ageing of premium wines. Crossing the doors of Bodegas Faustino is like stepping right into the history of wine. It is an unforgettable experience in a winery with the most extensive worldwide recognition. It is losing oneself in an immense barrel hall or in the spectacular bottle ageing cellars. It is discovering a great winery where more than nine million bottles are resting. It is sharing the passion of a family for the land and a respect for a centuries-old tradition in creating wines. It is discovering the essence of Rioja’s leading exporter of Gran Reservas. Faustino in the world - Bodegas Faustino began its exporting endeavours in the 1960s with a first shipment to Austria. Today it sells its wines in more than 70 countries across the world. Its main market is the European Union, which accounts for more than 70% of exports. Other major countries where Faustino is present: United States, Russia, Australia, Indonesia, the Baltic estates, Armenia and, recently, China. Faustino I is most sold DOCa Rioja Gran Reserva in the world, with nearly 40% of wine sales in its category. 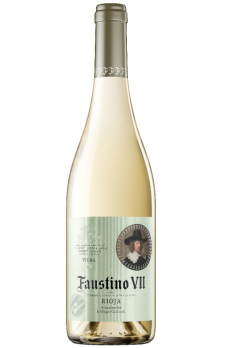 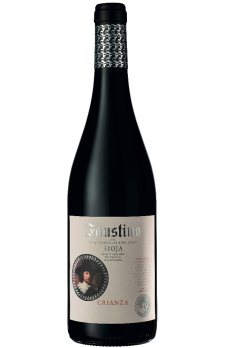 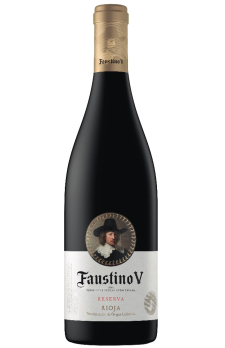 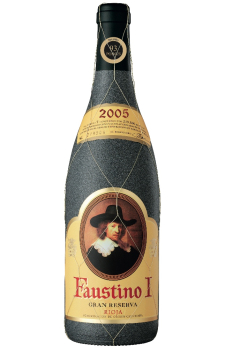